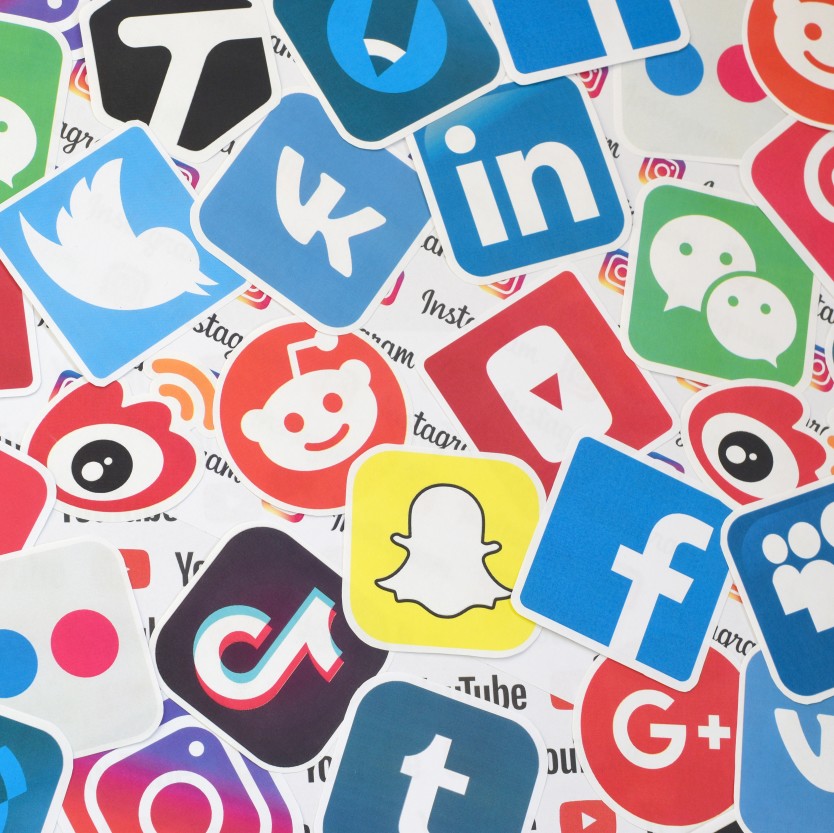 YouTube made me. The vast reach of this video-sharing website ensured my message about the perils of the EU became mainstream and, in turn, helped to secure Brexit. Twitter gave rise to Donald Trump. His eye-catching tweets propelled this unorthodox businessman to the White House, despite him having no serious political experience whatsoever. And Facebook was instrumental in turning the Five Star Movement into Italy’s biggest political party in just a few years.

These three examples of anti-establishment triumph prove the supremacy of digital platforms today. Google is now the preferred gateway to information for most people, with 3.5 billion Google searches made in any 24-hour period. Similarly, almost 1.5 billion people log onto Facebook daily and in the same time frame 500 million tweets are sent.

It’s easy to see why politicians and activists have taken to cyberspace so enthusiastically. Online, they can present ideas quickly and without fear of being edited. Individual viewers and readers can then choose who or what to support without influence from the biased liberal media.

The upshot of this, however, is that power now rests with just a handful of conglomerates. This has had some deeply troubling consequences. Free speech is under threat as never before.

The great irony of Facebook, Twitter, YouTube and Google dominating the information business is that the people who own and run these giant firms, and who facilitated these various recent political upsets, are ultra-liberal in every way. The collective horror they feel at having unleashed Trump or Brexit is palpable.

“In February Trump’s Facebook engagement suddenly declined by 45 per cent. The month before, the site had introduced a new algorithm to its newsfeed“

Consider Google’s 2016 “group hug” video which came to light recently. It showed a private meeting of Google employees in which senior executive Ruth Porat appeared to cry over Trump’s victory and told colleagues to cheer each other up by hugging.

More sinister is the digital censorship first observed in late 2016, straight after Trump’s victory. The vehicles these tech companies created travelled in a direction which unnerved and angered the firms so much they began to tinker with the engines in an effort to alter their course. We know this thanks to the many examples of Twitter “shadow banning” that have surfaced, where a Twitter user’s posts are made invisible to everybody but the account holder, limiting their audience without the user immediately realising it.

Similarly, in February 2018 it was reported that Trump’s Facebook engagement had suddenly declined by 45 per cent. The reason was that, the month before, the site had introduced a new algorithm to its newsfeed. Its chief executive, Mark Zuckerberg, claimed this was intended to give greater emphasis to posts from friends and family rather than businesses and brands. Yet it is estimated that traffic to certain Right-of-centre sites and commentators driven by Facebook has fallen by 25 per cent or more. Zuckerberg was unperturbed.

“The digital tech firms represent something else altogether: the most extreme kind of global corporatism mankind has ever seen.”

Left-wing online troublemakers, however, seem to have been immune from such suppression. I am not aware of any of the hard-Left Labour Party members accused of anti-Semitism having been censored or even investigated by the big tech firms, despite much of their deplorable activity taking place online.

What can be done? There are three options. Facebook calls itself “a platform for all ideas”. It refuses to admit it is a publisher. It could be reclassified as a publisher so it is subject to regulation, just like a newspaper. A second idea would be the break-up of the tech giants to deprive them of their monopolies. Or, a Bill of Rights could be established so that social media providers are forced to abide by guidelines.

I realise this goes against the idea of free market capitalism, but the digital tech firms represent something else altogether: the most extreme kind of global corporatism mankind has ever seen. It is up to America, the home of these tech giants, to take a lead in addressing the situation. Once they do, the rest of the world can follow. Until this happens, I fear for our democratic future. This is the most important threat to free speech we face.

I have great hope that Donald Trump’s campaign manager, Brad Parscale, understands the sheer size of the problem and I am increasingly optimistic that, in 2020, freedom of speech and stopping the bias of these big tech giants will become part of the Trump platform.

Share
Facebook
Twitter
Pinterest
WhatsApp
Previous articleImmigration may become a bigger issue than ever when voters realise how little change they’ll get from Theresa May
Next articleChuck Chequers, Theresa, and you’ll save your career, unite the country and crush Labour