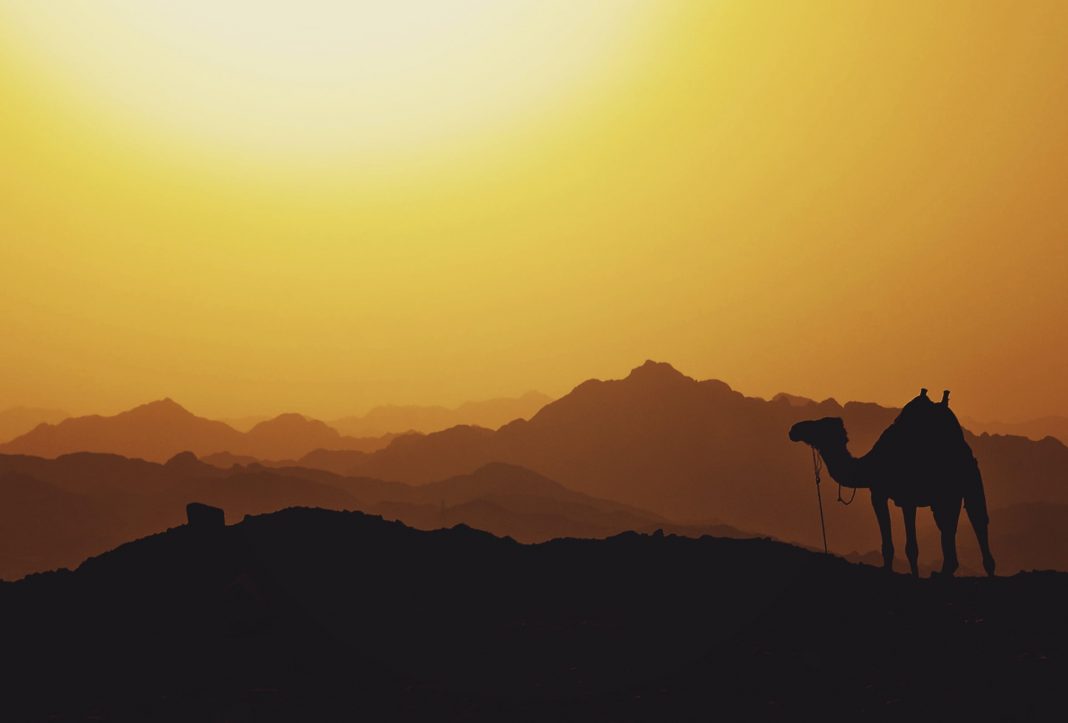 ‘Partygate’ is a scandal. But there are more fundamental reasons why Boris Johnson must go

Just when you thought the global political picture couldn’t become any more confused, it has, and both Boris Johnson and Joe Biden are in the thick of it. Saudi Arabia, a key trade and security partner of both the U.S. and the U.K., is currently at odds with the British prime minister and the U.S. president. This is a cause for deep concern.

First, some background. On Wednesday, two British-Iranian hostages—Nazanin Zaghari-Ratcliffe and Anoosheh Ashoori—were freed from Iran after having been held prisoner there for years. Their release was agreed upon after Britain paid the Iranian regime a $530 million debt. This debt related to a contract for some tanks which, following the 1979 Islamic revolution, were never delivered.

I am the first to say that the hostages’ new-found freedom is brilliantly positive news for them and for their families (though we should not forget that a third hostage, businessman Morad Tahbaz, who has U.S.-U.K.-Iranian citizenship, is still being held in Iran on charges of spying for America). However, the manner of their release is considered by many to be highly problematic. Former secretary of state Mike Pompeo has called the debt repayment “blood money.” He also predicted on Twitter that these funds will be used to “terrorize Israel, UK & US,” adding: “Sadly, Iran, w/Russia & China, is rolling the West. Appeasement feels good until it fails—it always does.”

At the very least, the timing of the hostages’ release prompts serious questions. Why has Britain chosen this moment to repay Iran the money? It could have done so at any time since Ms. Zaghari-Ratcliffe was first imprisoned in 2016.

The answer is that the British government is hoping to repair relations with Iran. It shares Joe Biden’s enthusiasm for rebooting the Iran nuclear deal. Under this 2015 agreement, which was backed by President Obama, Iran promised to deconstruct its nuclear program and open itself up to international inspections in return for billions of dollars of sanctions relief. The hope was that this deal would create harmony between Iran, Saudi Arabia and Israel. But in 2018, Donald Trump axed it, claiming Iran’s missile program was still active. Trump was right. Iran is still developing its nuclear program and there is strong evidence it has used the nuclear deal money to sponsor terrorism across the Middle East. Despite this, Biden is pushing hard for the deal to be restored and is close to resigning a new version of it. In this, he will be supported by the EU and U.K.

On the same day the aforementioned British hostages were released, Boris Johnson visited Saudi Arabia and held talks with Mohammed bin Salman and the UAE’s Mohammed bin Zayed. The purpose of this trip was to persuade Salman and Zayed to commit to increasing energy exports from the Middle East so that the West can cut its reliance on Russian oil.

Things did not go well.

First, three executions were carried out in Saudi Arabia shortly after Johnson landed in Riyadh. They followed the 81 executions which took place there last weekend. The Saudis would not have ordered these killings while a visiting foreign premier was on their soil unless they wanted to send a message to the West. Second, Saudi Arabia announced that day that it is close to agreeing with Beijing to price some of its oil sales to China in yuan and not dollars, thereby damaging the U.S. dollar’s dominance of the global petroleum market. If nothing else, this is hugely symbolic and shows deep unease with Biden’s administration. Johnson left the Middle East empty-handed. He got precisely nothing in return for his visit.

All of this goes to show how unhappy the Saudis are. Whereas Trump understood that the West must choose between Iran and Saudi Arabia, Biden—a self-proclaimed foreign policy expert—apparently thinks it’s possible to enjoy fruitful friendships with these sworn enemies at the same time. This is naïve in the extreme, and it explains why the Saudis won’t even take Biden’s calls.

The regimes in Saudi Arabia and Iran both act in a way that most people in the West find profoundly shocking. Yet by siding with Iran, as Biden apparently advocates, the West has not only chosen to involve itself with extremists who wish to sow terror across the world, it is also damaging relations with a partner which has proved itself to be a reliable ally. It is even possible that the West will start to buy Iranian oil again. All of this amounts to a dreadful mistake which Donald Trump, for one, would never have made.

Share
Facebook
Twitter
Pinterest
WhatsApp
Previous articleNigel Farage’s new drive for vote to kill off Boris’s ‘ruinous’ green agenda: He got us out of the EU… Now the former UKIP chief demands a referendum on Net Zero
Next articleUntil Brexit is complete, Britain will never solve its Channel crisis

How the Democrats Alienate Their Base | Newsweek Opinion

‘Partygate’ is a scandal. But there are more fundamental reasons why Boris Johnson must go