A dramatic realignment of British politics is now inevitable 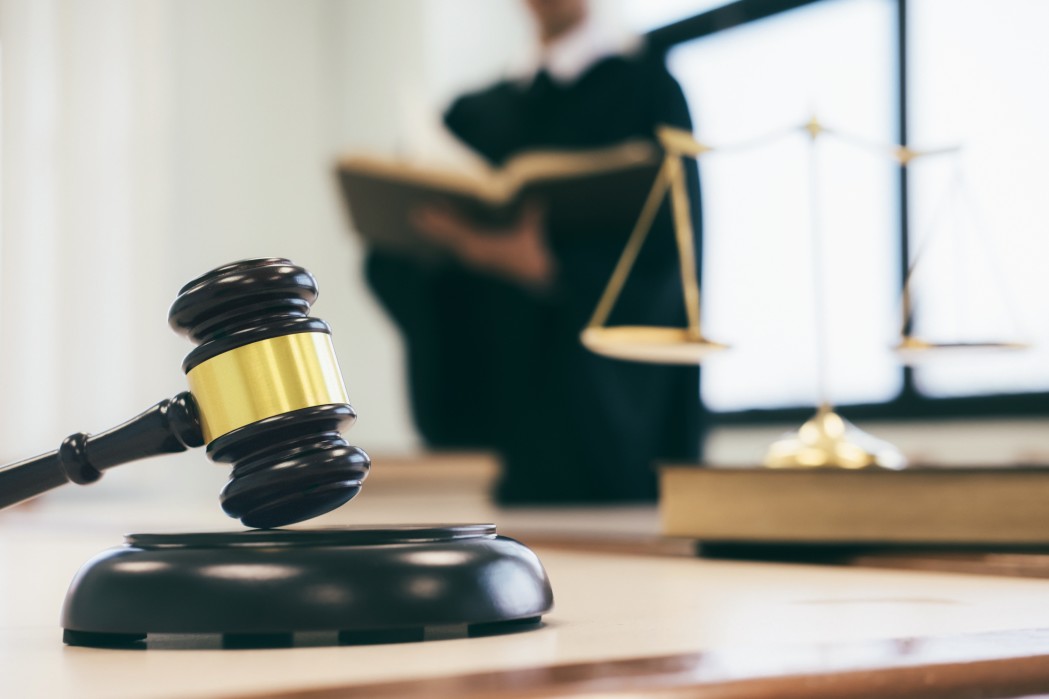 Wednesday night’s House of Commons Bill to extend Article 50 was passed by 313 votes to 312. It squeaked through, therefore. It could comfortably be argued that the deciding vote in this constitutional outrage belonged to the criminal former Labour (now Independent) MP Fiona Onasanya, currently out of prison on licence and wearing an electronic tag. She, after all, backed this proposed law to delay Brexit.

But while it is tempting to dwell on the irony that ramming this legally questionable measure through the Commons – and betraying the British people – was only possible with the connivance of a known lawbreaker, I will resist doing so. It is plain enough to all honest people to see what has gone on. British politics has reached a new low point.

The issue of Brexit is one that none of our political parties has the ability to cope with. It is not just that they are more riven by internal conflict, and more out of touch with the people who pay their salaries, than at any point in modern times. It is also that their senior ranks are filled with individuals lacking in courage, principles and in some cases intellectual clout. Truly, this is a parliament of pygmies.

Yet far from despairing, I believe this is an exciting moment. We may even have arrived at a tipping point, where the cracks and splits affecting both the Conservatives and Labour have become so significant that these organisations begin to fall apart.

In some ways, this process had already begun. This week, Nick Boles quit the Tories to sit as an Independent. Many of his former colleagues are in fact delighted about this because of his anti-democratic stance on Brexit. But any MP flouncing out of the party, as he did, will cause damage. In recent weeks, 11 other ardent Remainer MPs have peeled away from both the Tories and Labour to form the Independent Group. All of this takes its toll.

Proof that this sense of imminent collapse is not confined to Westminster is easy to find. At a grassroots level, photographs of torn up Conservative Party membership cards now proliferate. Radio shows – my own on LBC and others – attract leagues of furious callers saying they will never vote again.

Some activists, on whom the big parties rely very heavily, have downed tools until further notice. For Theresa May, one door closes and another slams shut. Labour is facing splits in its membership, too, over whether Jeremy Corbyn would or should back a second referendum. So, the problems are widespread.

If Mrs May is finally to get her dreadful new treaty through the House of Commons with a changed political declaration, that would go entirely against her manifesto promise. If she can only achieve her version of Brexit with the support of the Marxist Corbyn, a man she has consistently (and rightly) claimed would ruin Britain if he ever reached Downing Street, what is the point of having any MPs in her own party?

We know that during her leadership Mrs May, has never been famed for her ability to listen to them anyway. But to find herself taking tea with Corbyn a week after the UK was supposed to leave the EU – with or without a deal – is a truly remarkable sign of failure. The Conservative Party is now facing an existential threat.

The Brexit Party is now fully mobilised. We have vetted potential candidates and we are raising good sums of money. We stand ready to contest next month’s European elections. We appreciate the depth of feeling out in the country about what has gone on over the last 33 months and we want to help restore faith and trust in democracy.

We want to honour the result of the 17.4 million Brexit voters and to welcome all others who can now see the EU for what it is: a mafia organisation run by unelected bureaucrats which never has and never will recognise Britain’s best interests.

I genuinely think that both the Conservative Party and the Labour Party underestimate the dramatic shift in public opinion that has taken place in recent weeks and months. This week, a ComRes poll for Leave Means Leave showed that up to 92 per cent of Brexit voters say they have been sold out by the Establishment. Something has got to give.